Not Ashamed of the Gospel

Javier grew up on the streets. By the age of 13 he was already in a gang and addicted to drugs. Javier admits he kept going back to the only life he knew even after being in and out of prison, having kidney failure, and breaking several bones in his body from the gang lifestyle. Javier overdosed a total of five times from his drug addiction; he was very close to dying each time but doesn’t know why he was spared. The last time he overdosed, an old friend happened to be at the same hospital visiting someone else.

Javier knows it was God that put his friend in the hospital that day; his friend had been saved for 11 years and dedicated his life to helping others. He told Javier how much God loves him, and invited him to church. Two months ago Javier accepted Jesus into his heart and has been sober ever since. “God took away my cravings for drugs and smoking,” Javier said. He is sure God saved him because He is using him to help others that are going through the same struggles he went through. 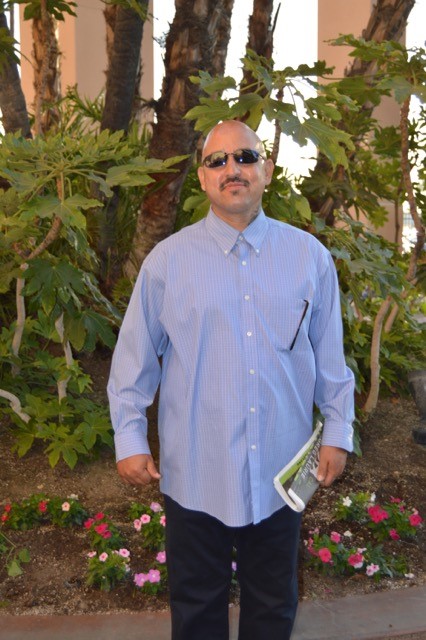